A Visit from Dame Janet Suzman 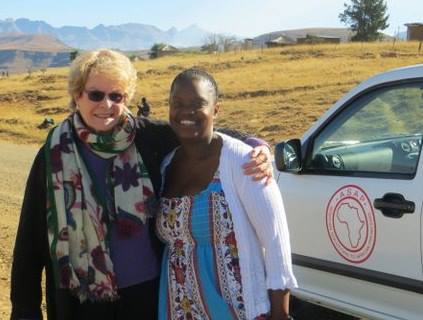 “I followed Priscilla Higham (ASAP’s Founder and Programme Director) around for 3 days  and witnessed an electrifying injection of energy into the dusty lives of these communities,”  Says Dame Janet.  “She and her lieutenants are doing an amazing job of pointing the gogos (grandmothers), the life-givers, towards more intelligent management of their desperate lives.  ASAP really does make a difference – I have seen it with my own eyes.”

ON THE ROAD – Dame Janet with one of our many Warrior Women – Sindi Mabhija, who heads up ASAP’s Eastern Cape office in Matatiele. 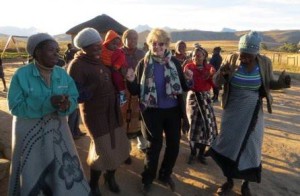 Enjoying a boogie with the women of the Itekeng Drop-in Centre.

In May 2012, Dame Janet, the niece of the highly respected and much loved anti- Apartheid campaigner Helen Suzman, took to the stage at our bi-annual Fundraiser in London to introduce Priscilla Highham, and to give a rallying cry to the guests; urging them to ‘be useful’. 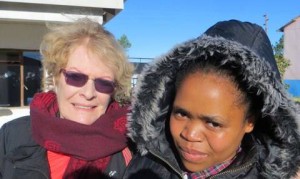 With 18 year old Nonceba Patience Tenza, who recently won the Itekeng and Mamohau Poetry Competition for her extremely powerful poem, ‘Death be not Proud’. 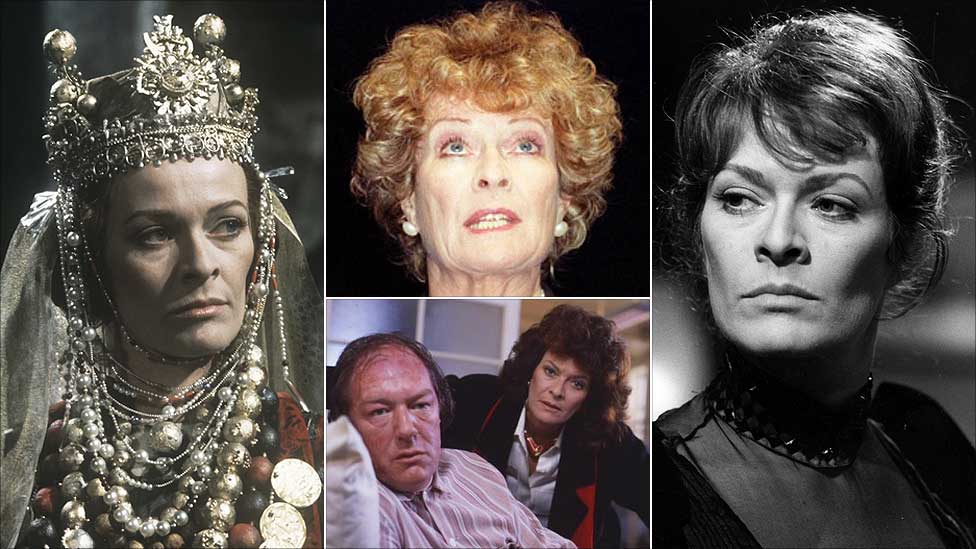 A long and distinguished career. Janet Suzman became a Dame in 2011.

Here’s a great article about her preparations for ‘Solomon and Marion’, and her career as a Shakespearean actor, and here’s one of many rave reviews of the her play at the Baxter Theatre.