Call Us Now+27 (0)79 702 8946​
Email Us Atinfo@africansolutions.org
ASAP Quarterly NewsletterSign up 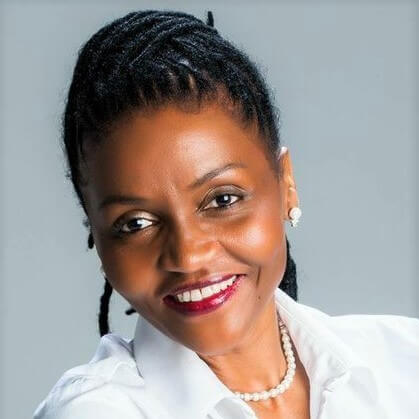 Chair of the Board

Patricia Dlamini (MBA) (PMD) (B.Com) F.Inst. D (IoDSA), has over 20 years’ experience in the development of entrepreneurship, regional innovation ecosystems and business incubation. She is a SETA accredited facilitator, business coach and seasoned socio-economic development practitioner that brings strong project management, fundraising, governance and strategy skills to the board of ASAP. As the founder & Managing Director of Innovation Led Development Projects (“InnoDev”), a consultancy firm providing leadership and development services, her passion for entrepreneurship and SMMEs has been the defining feature of her 16-year legacy in the development arena.

Her achievements include the development of a unique mentorship model using the Theory of Change approach which she implemented in partnership with the Eastern Cape Development Corporation (ECDC) in 2017, founding “She Has a Voice”, a mentorship project aimed at empowering young women and girls from townships & underprivileged communities and co-initiating the Port Elizabeth Lean–In Circles – a platform for career women to support each other.

Accolades include the Minister’s Award Certificate of Honour at the SA Business Incubation Awards 2018, selection as finalist for the 2016 BWASA Business Woman of the Year, selection as 2014 Bunengi STEM Africa – ambassador for the African Girl Child in STEM, recognition in 2012 as one of the top three Most Influential Women in ICT sector in South Africa by Celebrating Excellence in Organisations (ceo), finalist in the 2011 BWA Regional businesswoman awards and in 2001 the “Dignity as a Serving Sister of the Most Venerable Order of the Hospital of St John” bestowed by Her Majesty the Queen Elizabeth II. 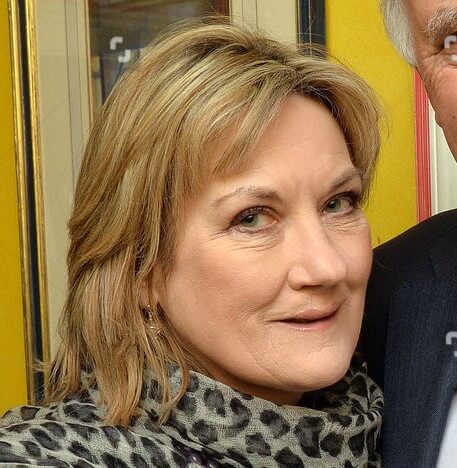 has been a supporter of ASAP for many years and has accompanied Priscilla Higham on visits to Community Based Projects in the Eastern Cape.  She has  also been on the fund-raising committee in the UK and was elected as Chair of the Board of Trustees in July 2015. Sue is an award winning  writer and journalist and for 21 years was the Editor of House & Garden magazine. Through the magazine she spearheaded several fundraising campaigns for causes as diverse as Water Aid, The Rehabilitation of Addicted Prisoners Trust, Maggie’s Cancer Care and the Millennium Seed Bank Appeal. As a grandmother herself she feels a particular affinity with the Grandmothers in South Africa who are caring for their orphaned grandchildren and other vulnerable children. 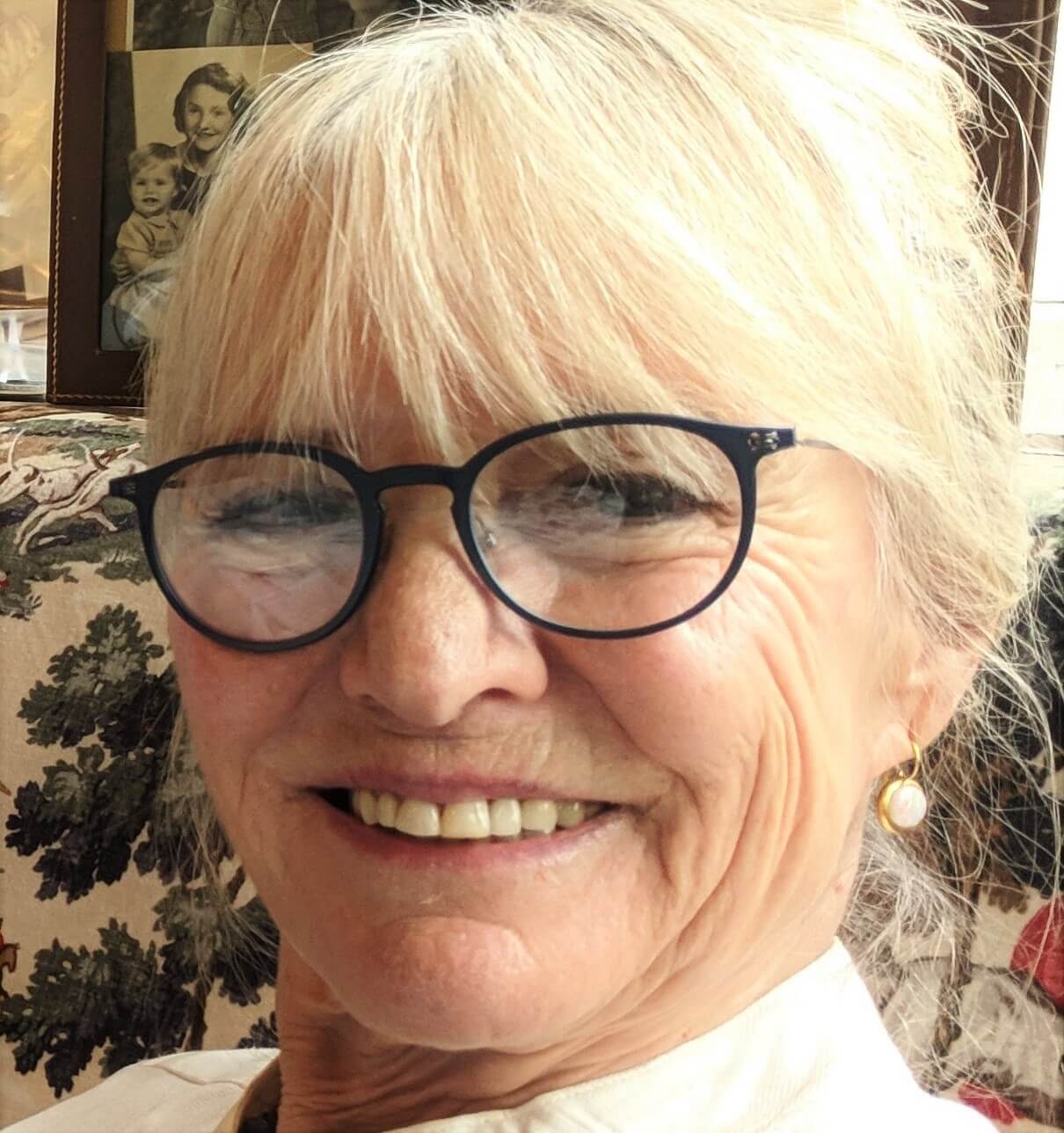 Founder of ASAP, she first began working with women caring for orphans and vulnerable children in 2000 while working as a journalist in Nairobi. Founded ASAP in 2003 in South Africa. 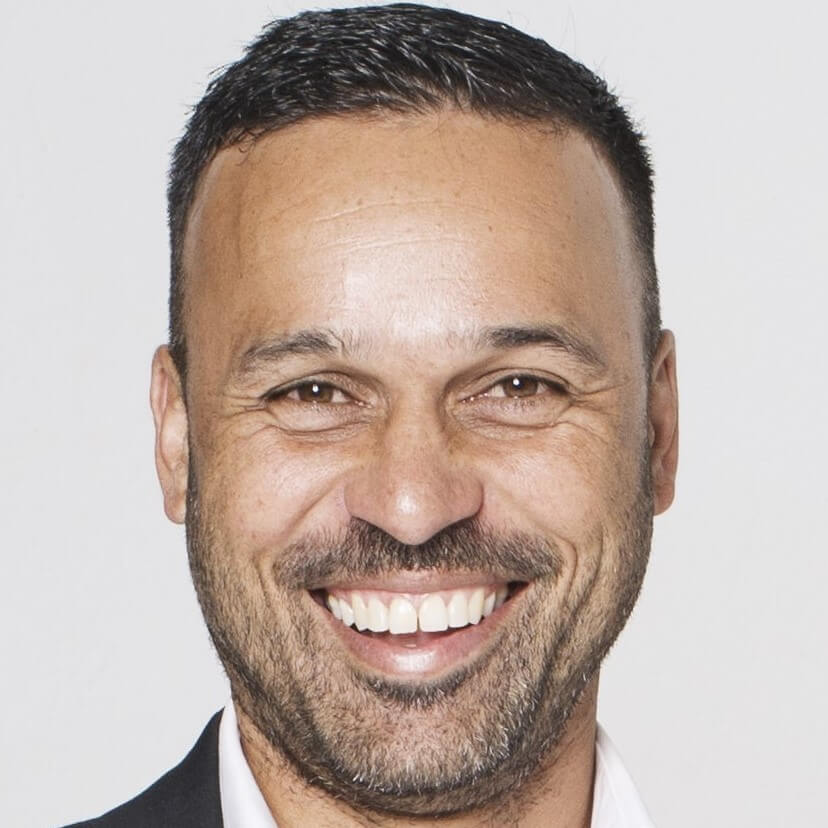 holds a Chemical Engineering degree and a MBA from the University of Cape Town.  The first 10 years of his career was within Process and Production Management roles and the last 4 years were spent within the Sales and Distribution environment.  He is passionate about South Africa and wants to play an active role in supporting its youth and the less fortunate. 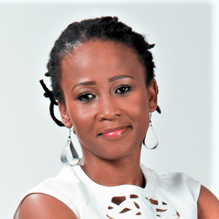 works in the insurance industry as an Actuarial Specialist. She’s always found fulfillment when engaging in community projects. Initially attracted to ASAP’s Model, she finds the focus on sustainability, empowerment and capacity building interventions inspiring. 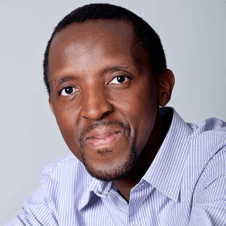 S’bongiseni (S’bo) has a sound grasp of organizational leadership and delivery of community-oriented projects informed by more than 20 years of experience and study.  Having started as a volunteer in an NGO while still at university, S’bo has worked as a teacher, run a family-owned business and worked in the financial services sector as a software developer and IT analyst.  In his work in the not-for-profit sector sector, S’bo’s main areas of interest have been health promotion; HIV prevention, care and treatment; local economic development; youth development and ECD.  S’bo holds an MBA and BSc, a diploma in education and various certificates.  He currently works as the Executive Director of The Valley Trust, an NPO based in the Valley of 1,000 Hills in Durban.