The bi-annual ASAP Fundraiser in London

The bi-annual ASAP Fundraiser took place at the Louise T Blouin Foundation in London on May 15th.  The luncheon, catering to 350 people in total, increased awareness whilst raising significant funds for ASAP.

Priscilla Higham was introduced to the guests by South African born British actress and director Dame Janet Suzman. Janet Suzman, the niece of anti- Apartheid campaigner Helen Suzman, gave a rallying cry to the guests; urging them to ‘be useful’.

Giving an account of the history of ASAP, as well as a description of the work done in the drop-in centers, Priscilla Higham’s speech outlined the hard work being done through

ASAP.  Praising the capacity of the woman, she stated that ‘these people who ASAP are working with do not have a begging bowl mentality; they are hard working woman attempting to rise above overwhelming circumstances’.

Added to this, ASAP’s Xola Yoyo and Alice Klass came from South Africa, representing the ASAP beneficiaries, to talk about the work they do.

The hour long lunch was chaired by Tiggy Kennedy, with ASAP US Board member Kevin Kollenda, as the dynamic emcee. The tables were beautifully decorated with fresh flowers, donated by Adam Bolton and the Flower Stand with gifts for each guest of individually beaded Zulu coasters. The guests enjoyed platters of Itsu sushi, donated by Julian Metcalfe and a selection of Deimersfontein wines, donated by Beatrix and Max Silvano.

With the help of loyal committee members, donors and friends of ASAP, the event was a huge success. Here are some pictures from the event (photographed by Richard Young Photographic Ltd). 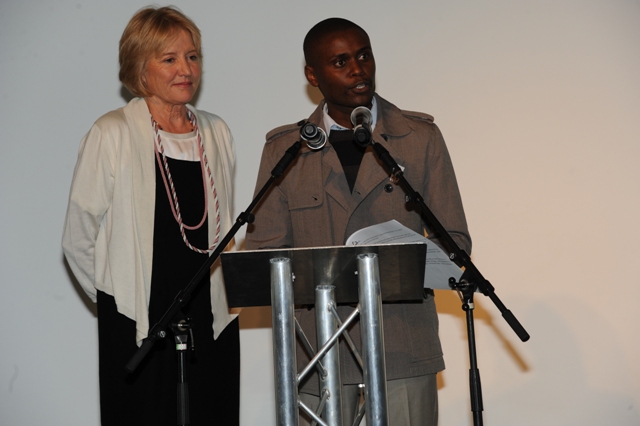 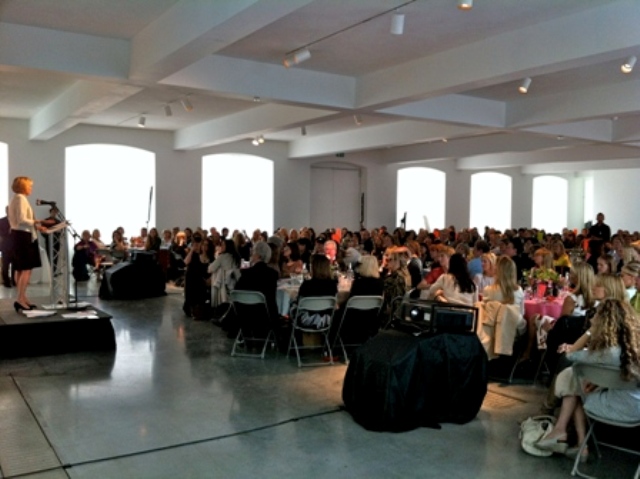 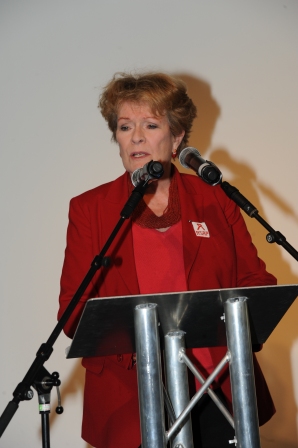 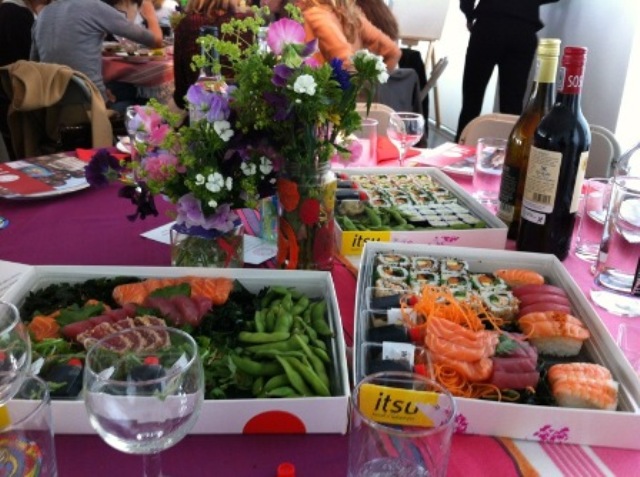 The beautiful spread on each table 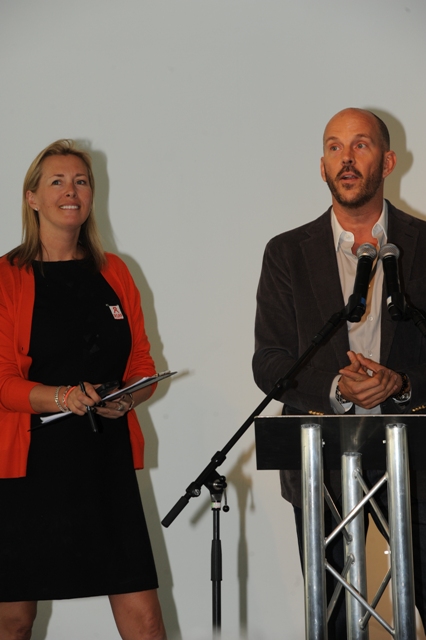 And here are some of the many esteemed guests: 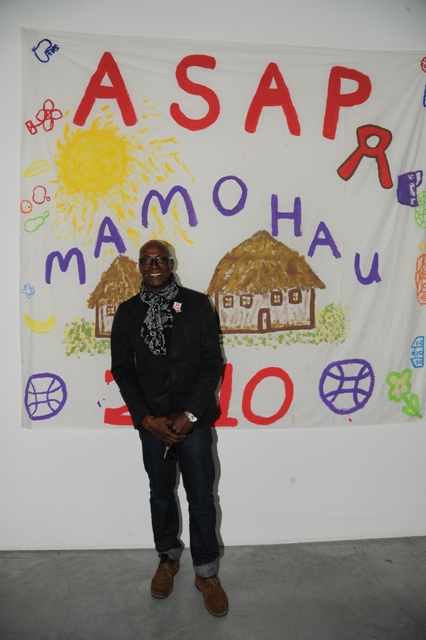 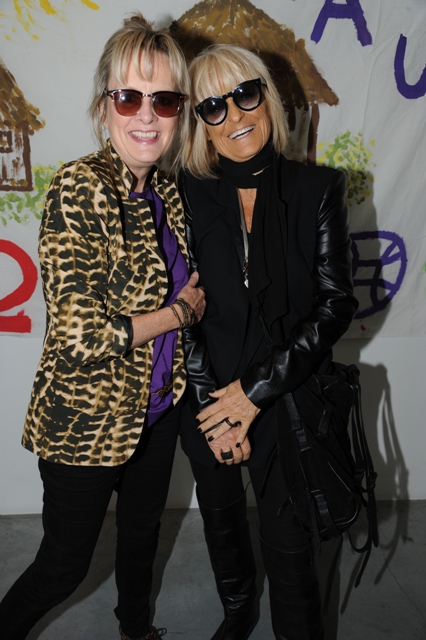 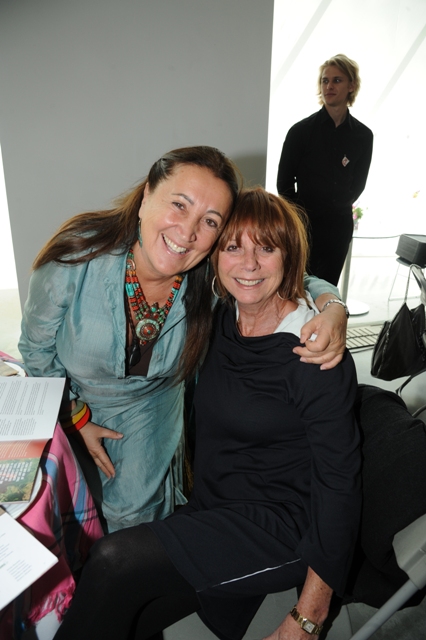 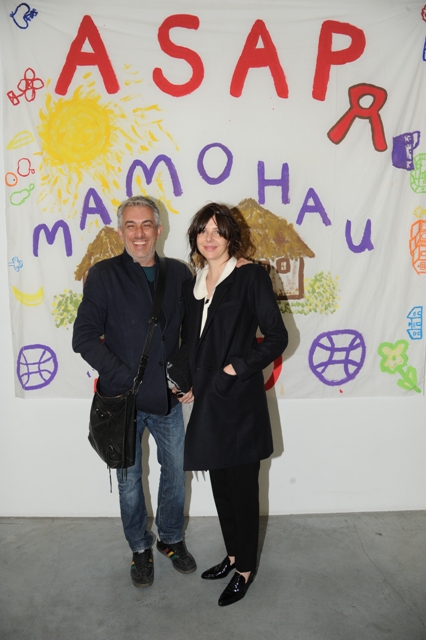 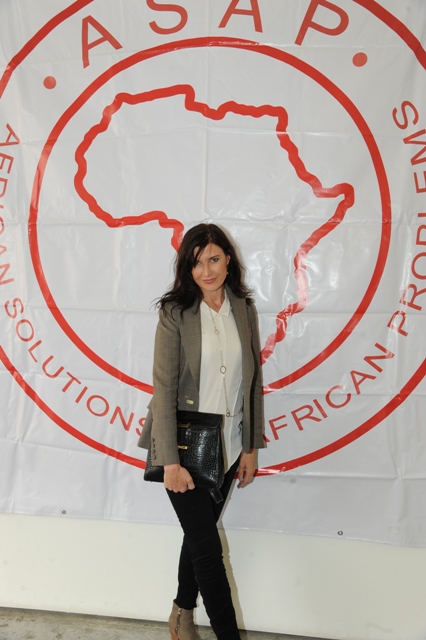 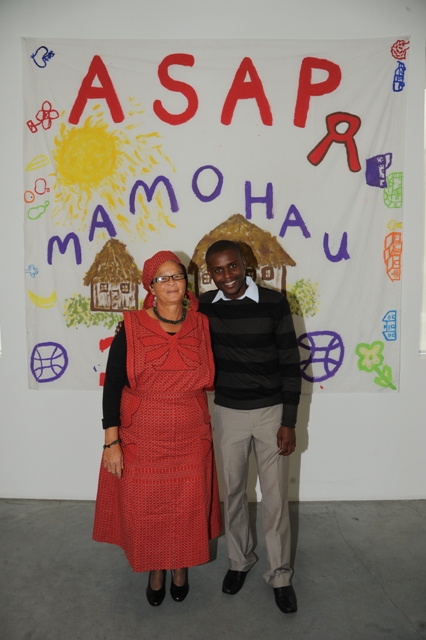