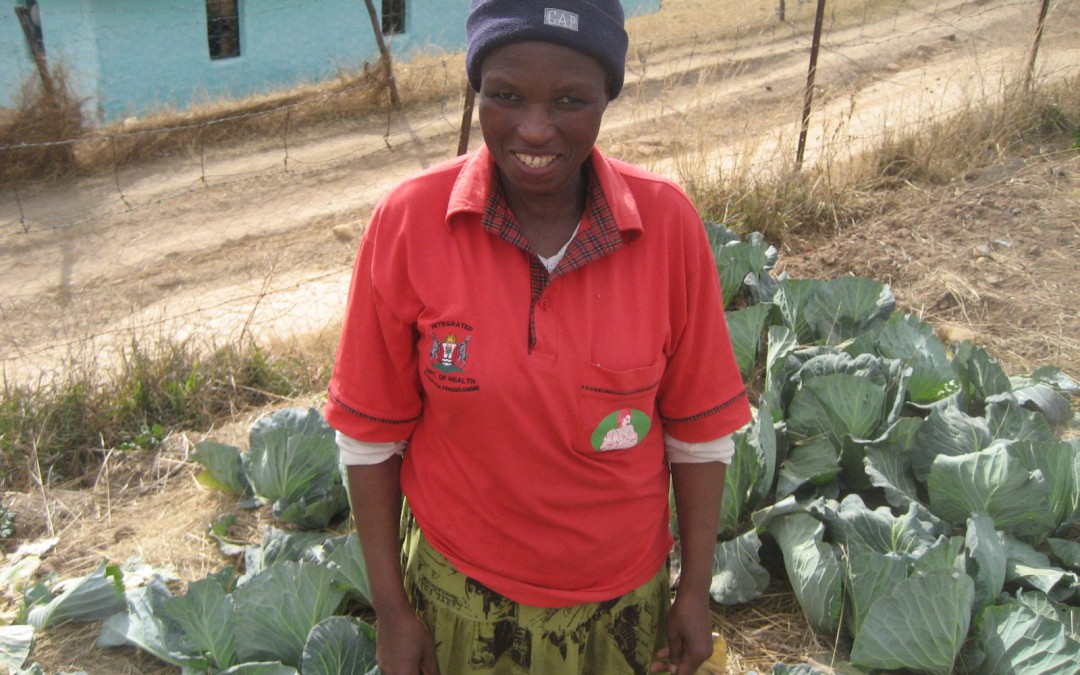 Born August 11th 1962 – Died October 22nd 2009 The first time I heard the name ‘Nokulunga’ I thought, “How the hell am I ever going to remember that?” Nokulunga, Nokulunga, Nokulunga. Andy and I practically chanted it, along with the names Fikiswa and Boniswa as we drove the 1000 miles east from Cape Town to Mount Frere in our dinky little car. We were on our way to meet our new co-workers for the next twelve months: the women of Hlomelikusasa, dedicating their lives to the nutrition and education of orphans and vulnerable children in the Transkei region. When we pulled up to their tiny office we were greeted with songs, dancing, prayers, hugs, and the glowing smiles of three beautiful African women. They were as happy to meet us as we were to meet them. And, yes, their Xhosa names were tricky to learn, but Nokulunga Mzobotshe will be an impossible name to forget. 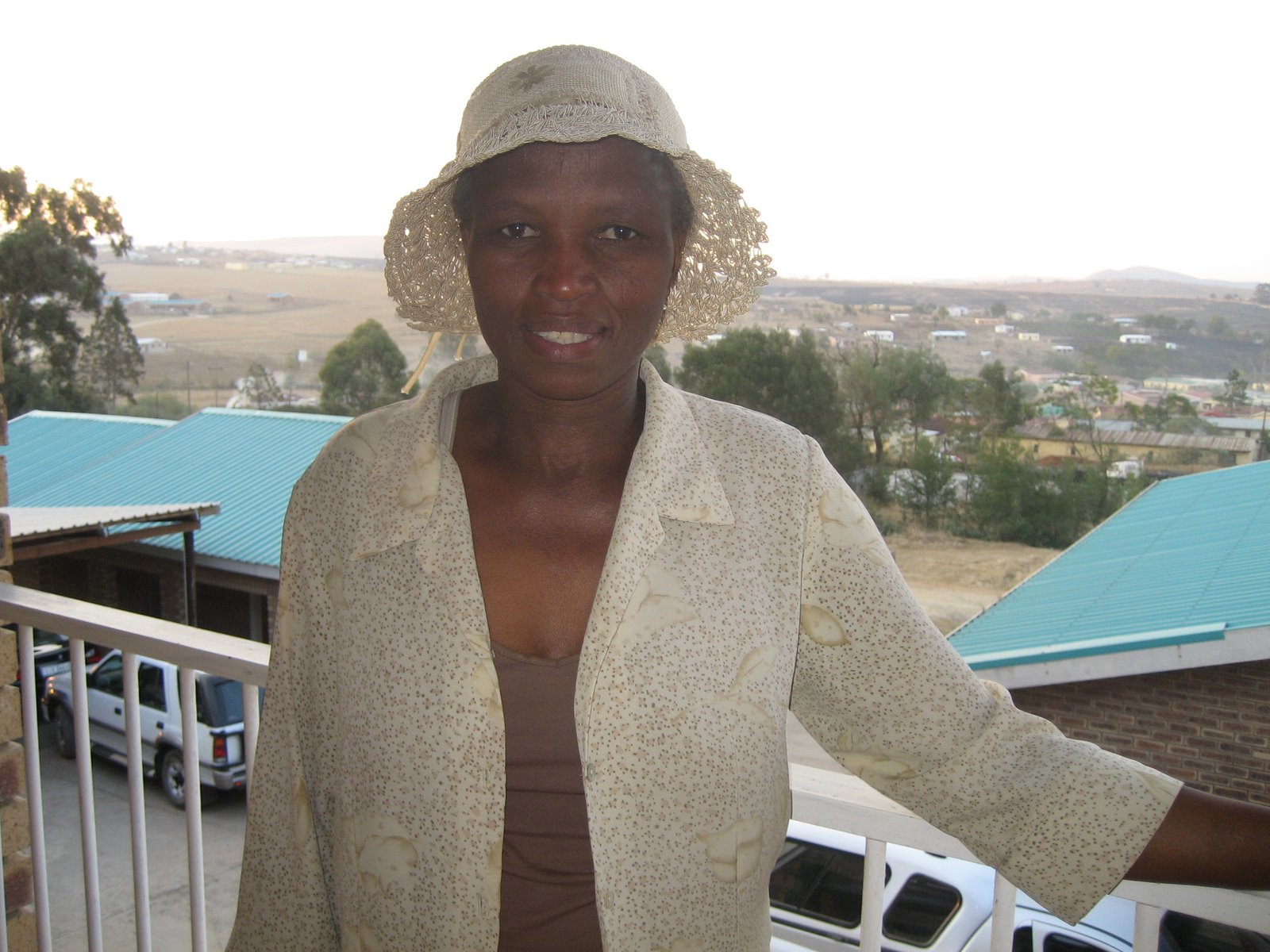 During our year in the desert landscape of South Africa’s Eastern Cape, Nokulunga became a very close friend. I tagged along on dozens of garden visits down bumpy, non-existent roads to photograph while she assessed vegetable gardens and gave advice to village health workers. Andy rolled up his sleeves and helped her distribute nutrition parcels, slinging sacks of mealie meal, beans, sugar and more, that our village health workers would later cook for the orphans. We took a chaotic but unforgettable Christmas trip to the beach with 60 giddy orphans. And days before Andy and I left Mount Frere, Nokulunga and I taught a cooking class to a group of young rural women. Nokulunga was beautiful, passionate, intelligent. A good friend and listener. She was dedicated to her job, her friends, her family… and HIV positive, though she was too afraid to tell anyone. Now that she’s gone, I rehash every encounter; the ones I can remember, anyway. Every time she coughed, stopped to rest, or just looked like she could really use some chapstick—was she dying then? Was she dying right in front of my eyes and I didn’t do anything to help her? That thought will always haunt me. And what really blows my mind: if Nokulunga was HIV positive, were some of our other friends positive, too? Who else is living in silent pain with this viral death sentence, too afraid to reveal their status or seek treatment?

The numbers change too fast to tally, but an estimated 5.7 million South Africans are living with AIDS, one thousand of whom are dying on a daily basis. Those numbers used to seem so far away to me, so vague and unrelatable. But not any more. You will never get to meet Nokulunga, but I want to give you the chance to see her through my eyes. Not as one of 5.7 million; not as one of a thousand daily victims. But as Nokulunga Mzobotshe: wife, mother of five, grandmother of two, teacher, student, and friend to hundreds. She had the world’s best smile. We all know someone with a great smile, right? Well multiply that by a million. Hers was the definition of genuine, always full of love, innocence, awe, gullibility, and silliness. She wore simple clothes, sturdy shoes, and always a headscarf or hat to cover salt-and-pepper hair that I saw once (and only once!). Every day began bright and cheery with ‘hellos’ and ‘how are yous’: “Molo Alex! Unjani Andy?” no matter how badly she was feeling, or how busy her day was. And her days were always busy. 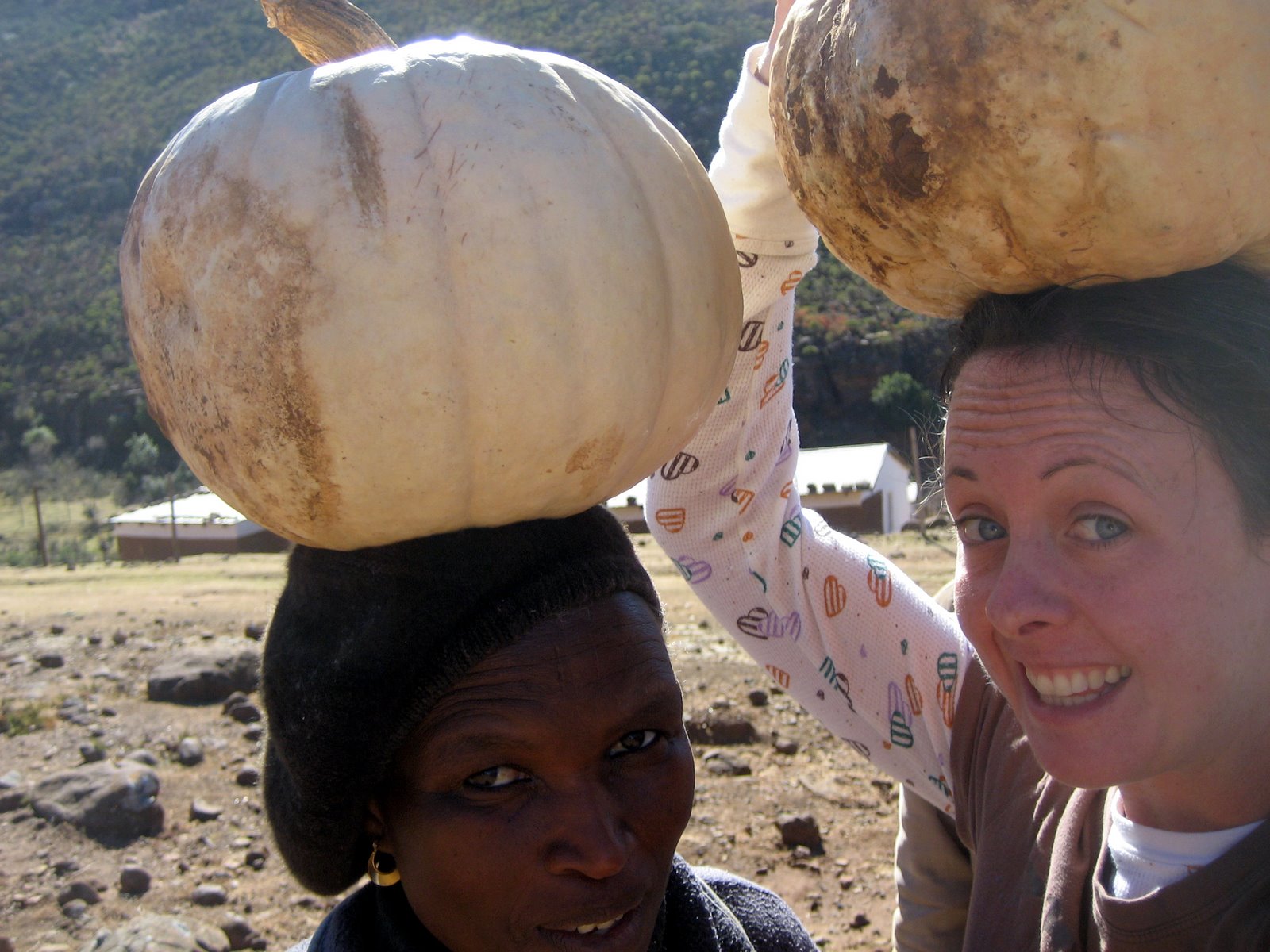 Over 70 gardens were installed in and around Mount Frere, largely based on Nokulunga’s hard work, ability to teach with care and patience, and supreme love of gardening. All of her expertise and formal training were provided by ASAP, and Nokulunga praised the organisation almost daily for transforming her life and blessing her with such beautiful opportunities. She took unused scrub and bush clearings and taught uneducated village health workers to mold them into lush, productive vegetable and medicinal gardens. And it wasn’t easy. The Eastern Cape has a fiercely arid climate and rain is hard to come by. That’s how you knew Nokulunga was such an excellent teacher. Against all odds she made those gardens grow, made them thrive, in order to feed the orphans and vulnerable children under Hlomelikusasa’s care. It’s impossible to sum up my feelings, but Nokulunga was one of the most beautiful human beings I’ve ever met. Maybe she was a pushover. Maybe she’d still be alive if she hadn’t always tried so hard to do what other people wanted her to … but I can’t think about that or I might start crying again. Instead, I want to leave you with a picture of the Nokulunga I knew. The Nokulunga with such terrible handwriting she’d cover her face and blush every time she handed me her notebook to transcribe a report. “Oh, Alex, is it too bad, my handwriting?” “Sho!” Fikiswa would always reply, “Sis Nokulunga, you have the worst handwriting!” And then we’d digress to the subject of Nokulunga’s ginormous, clunky fingers: perfect for planting vegetables, but an embarrassment for a refined lady. She shied away from the computer, insisting that her fat fingers couldn’t type on the small keys. We’d make fun of her; but she was wrong, of course. Nokulunga had a passion for learning. When Andy and I drew a computer keyboard diagram and I sat down to teach her, she was eager and filled with fascination. Sometimes, when no one else was in the office I’d catch her sitting at Fikiswa’s desk, diligently hunting and pecking with the dedication of a surgeon and the grace of a hippopotamus on roller blades. It would take some time, but she would learn. 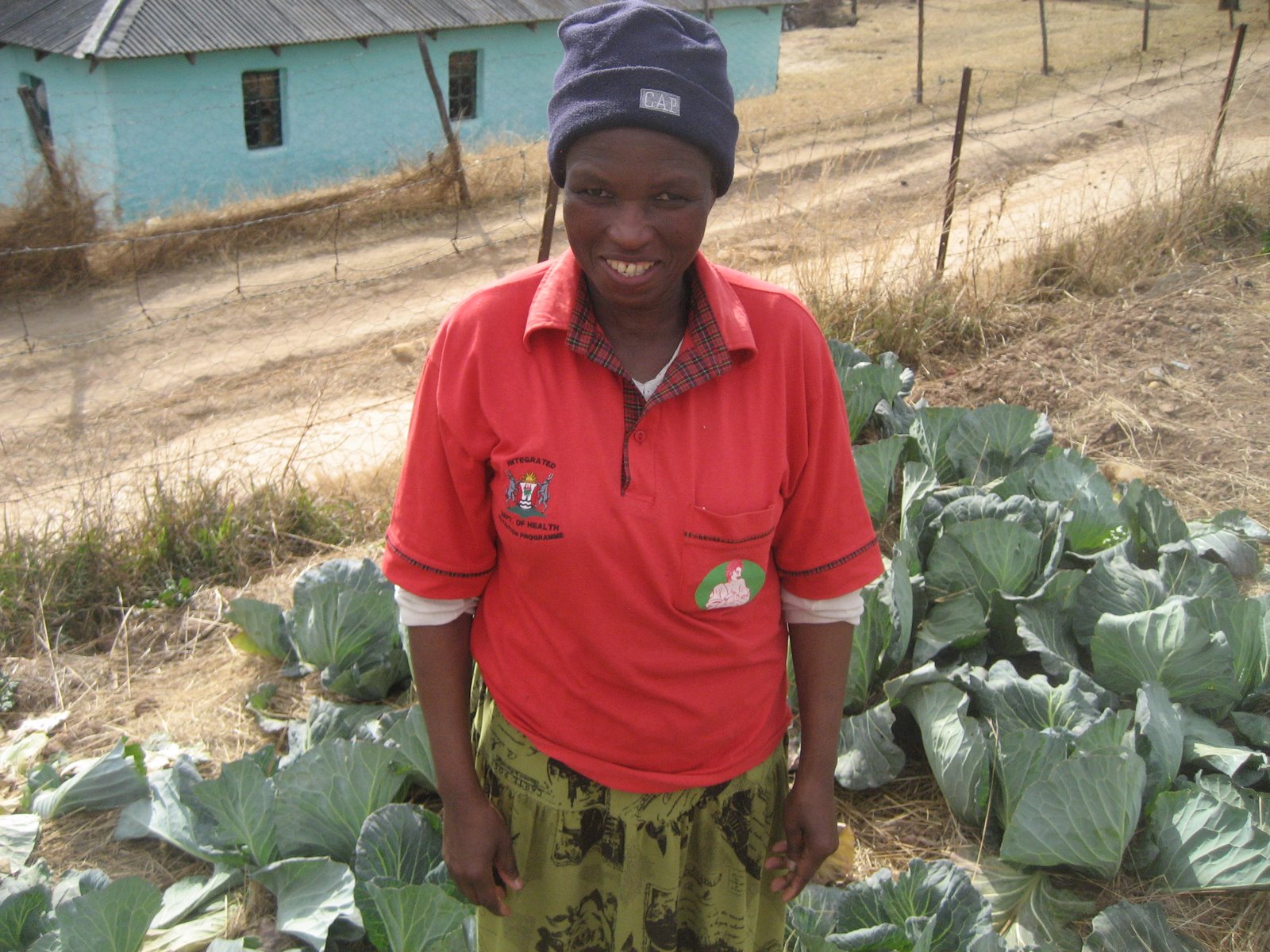 The last time we saw Nokulunga was on her birthday, August 11th 2009. She was turning forty-seven years old. It was our going away party, but since it coincided with Nokulunga’s birthday, we bought a cake, vanilla with sprinkles and bright green icing. We played Graceland on the stereo and ate fried chicken from KFC. There was dancing, singing, laughing, and a lot of talking in Xhosa which escaped Andy and I pretty entirely, but it was a great celebration. We were with our best friends. At the end of the day I gave Nokulunga a birthday present. An I (Heart) NY t-shirt and a pouch of cornbread mix from New Mexico. Nokulunga told me it was the best birthday she’d ever had. No one had ever given her a birthday cake before. Then, rather shyly, she asked me if I would take a photograph of her. She didn’t have any recent portraits of herself, and she wanted me to take one, if it wasn’t too much trouble, of course.

Did she want that photo because she already knew she was sick? I can’t help wondering. The fact that HIV/AIDS is such a stigma, such a nasty curse that must stay hidden, is tragic. As is such a strong, beautiful woman—dedicated to helping orphans and studying permaculture—dying alone and in denial. Nokulunga Mzobotshe left behind a husband, five children, and two grand children. A fund in Mount Frere at TEBA bank is being started for the care and education of her children, who will never fully know the woman who I will never forget.