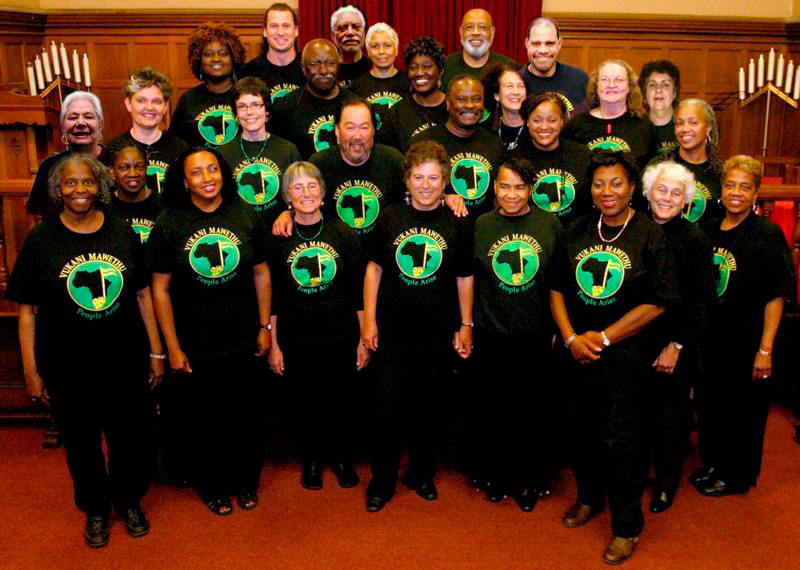 Over the past year and a half, Vukani, a San Francisco based African singing group, has been donating the proceeds of their concert events to the women and children of ASAP.  Noted for their 1990 performance at the Berkley Coliseum as backdrop to Nelson Mandela, the choir continues to perform at venues both here at home and around the world. “Vukani Mawethu is a nonprofit multiracial choir which sings the freedom songs of Southern Africa, primarily of South Africa in Zulu, Xhosa, Sethu, and English, and also gospel, spirituals, labor and civil rights songs linking peoples in the U.S., South Africa, and around the world.”